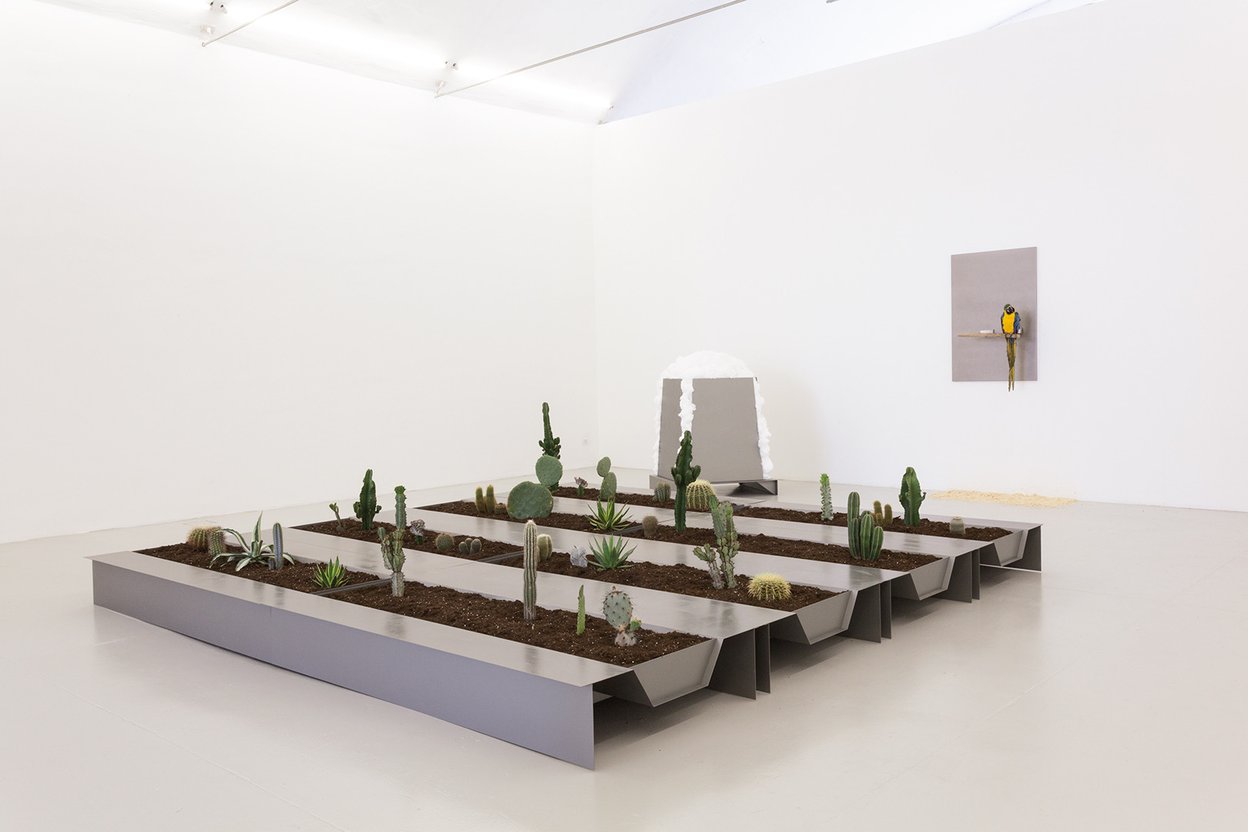 The Italian Arte Povera movement was a radical artistic exploration during the 1960s and 1970s that rooted itself in the usage of a range of ordinary, everyday materials to create works utilizing unconventional processes. Translating to ‘poor art’, the movement sought to communicate counter statements to the traditional values of high art and the corporate world through the use of otherwise throwaway materials, sometimes including soil, rags or other natural objects such as twigs.

Jannis Kounellis and Fausto Melotti are both cornerstone artists of the Arte Povera movement. Their recontextualization of unwanted materials inspire our own current experimentations in reinvigorating what would otherwise be considered unwanted.

What would be the best way to set out on a journey: a camel or a boat? As we all know, in both cases, one looks at the sky toward the constellation of the Ursa Minor to chart the path to the final goal. For me, the way of the sea is far more natural for reaching the destination, be it near or far, propelled forward by the desire of having a dialogue in a language invented there and then, but never forgetting its roots, buried beneath a heap of stones in the textile factory abandoned in the winter of 1907.

Not For Sale: Mitchell Camouflage