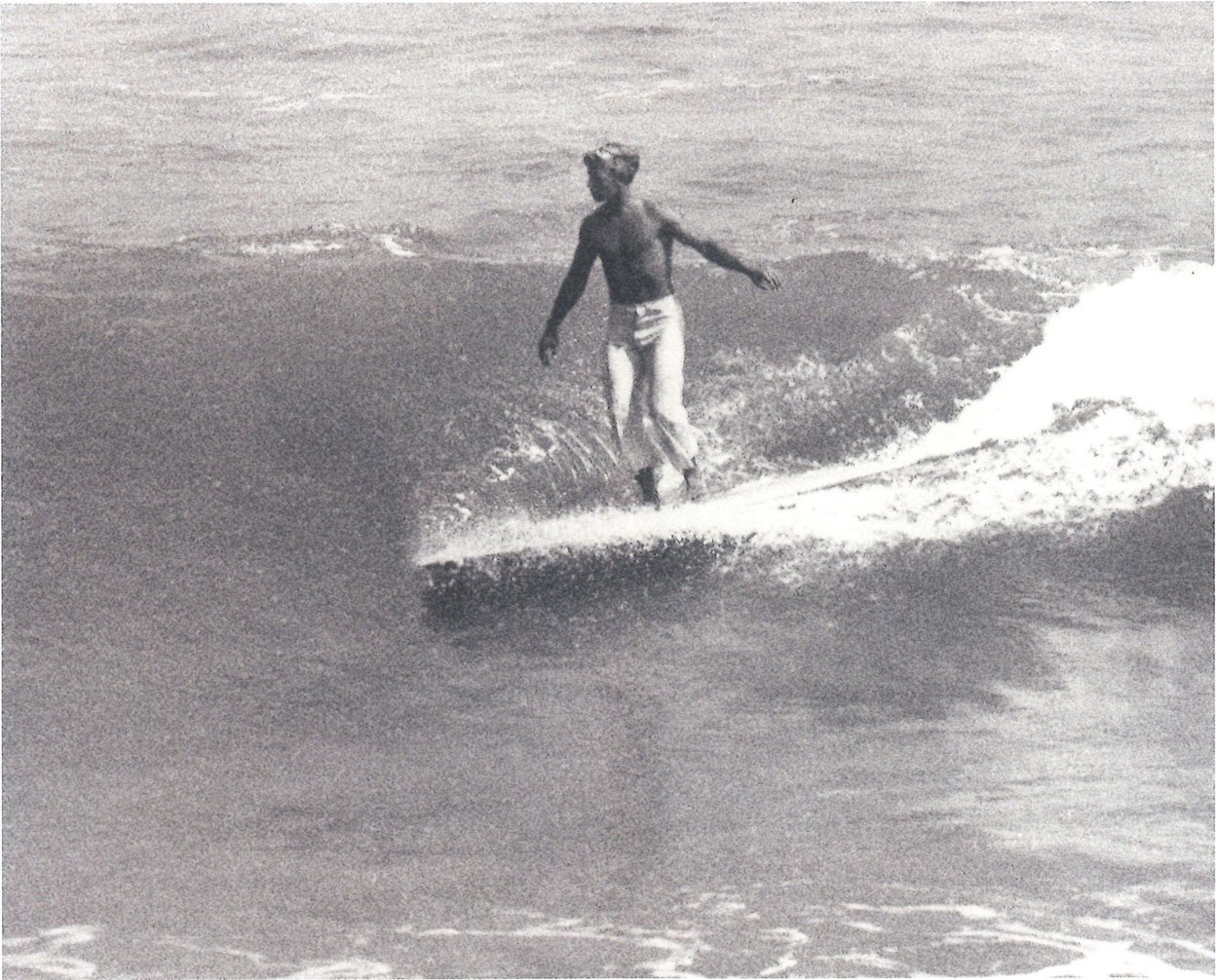 The color khaki today is a ubiquitous one, and it exists in its infamous trouser form just about everywhere: malls, vintage shops, hanging in a closet in every American household. Painters and mechanics work in khaki-colored trousers, as do accountants and investment bankers. Surfers throw them on after a session in the water, and climbers scale mountains in them. Creatives and non-creatives. Children and adults. Work and recreation. That’s the beauty of khaki. A color applied to certain fabrics and cuts that transforms a garment into one of flexibility, mobility and utility. It’s versatile: perfect for travel and most of life’s occasions. It’s remained relevant since its inception because practicality and utility never cease to be relevant.

Before its modern-day civilian applications, khaki-colored clothing was used to camouflage its wearer in precarious environments: war fields, grasslands for those on safari, and hunting and fishing zones, where the color lends a layer of protection and advantage. Its legacy is one of necessity in the games of conflict and defense, but also one that has evolved across an expanse of usage. Khaki not only camouflages a wearer into an environment, but also camouflages into a wearer’s lifestyle.

I’ve spent the last 30 years personally building what would one day become our Transnomadica archive. What currently lives on our website is only a fraction of what actually exists in our collection of pieces. Khaki is very clearly one of the main protagonists in the archive. I’ve collected the vintage military and archival safari jackets that I have because they inspired and set the foundation for the color khaki to become synonymous with the classics: from the iconic Burberry trench to Katherine Hepburn’s rebellion against Hollywood gender roles, it represents casual, cool, for everyone. There have been many brands that have done Khaki trousers well: Bill’s Khakis, the early days of Banana Republic, Ralph Lauren, and Dockers, who democratized this type of trouser and made it the central focus of its offering.

In a 1878 account documenting the first infantry that officially adopted dust-colored khaki military uniforms, the British ‘Guide’ Colonel G. Younghusband writes “to get the best work out of troops, and to enable them to undertake great exertions, it was necessary that the soldier should be loosely, comfortably, suitably clad …”. The Lieutenant of this unit, W.S.R. Hodson, also wrote, “we don’t want ornament, in fact the plainer the better". An early exercise in simplicity.

Originating from the word ‘dusty’ in Urdu and Persian, khaki is an essential color of the earth. Born out of necessity in conflict, but evolved into a preference for peaceful activities. A journey from the soldier on the battlefield to the nature photographer on the savanna. It’s a story of human evolution and migration, representing the hope that tomorrow we’ll be better than we are today.